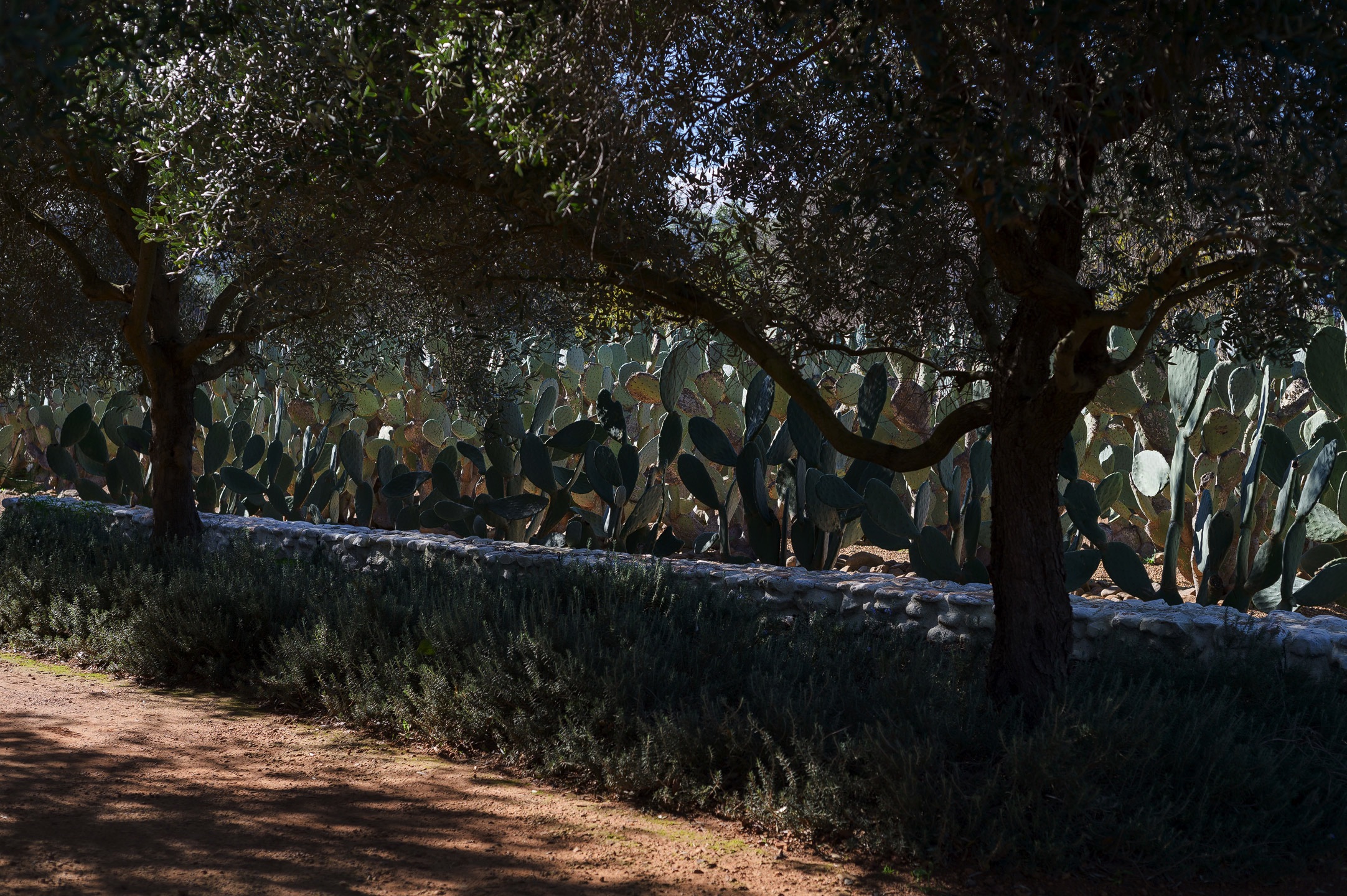 Can a 28mm be my next and best 35mm? It could be, but it’s early days and conclusions can’t be made yet...The Voigtländer Ultron 28mm ASPH II arrived last week, in silver obviously, but its task is a two fold battle; Can it convert me from preferring the narrower 35mm perspective and can it replace its smaller brother, the Ultron 35 ASPH II?

An important criteria I have for using the Leica M rangefinder system is that the camera system, which includes the lens, needs to be as unobtrusive and easy to use as possible. At least for my every day set up. This consisted most likely as a pair of lenses, something like a standard 50mm and a wider a 35mm lens. This is exactly why I initially bought the Leica Summicron 35 ASPH II. After that huge disappointment, I ordered the Color-Skopar 35/2.5 PII, followed by the Ultron 35/2 ASPH II. If you’ve been following my blog, it’s clear that these 35mm lenses have not been the right tools for me.

The Ultron 35/2 ASPH II is a lens I really want to like but I’m struggling. A part of me is too fussy, and as much as I could pull myself together for what is essentially a good lens, I just cannot get over the irritations I have with it at apertures wider than f/5.6. The mid-zone performance is its Achilles’ heel, especially at medium to distant focus distances which happen to be my primary working distances. The lens’ characteristics and behaviour at these wider apertures is what I would consider quirky and it distracts from getting the shot.

The Ultron 28/2 ASPH II on the other hand is a different beast all together. I’ll first comment on its image performance. It’s simple, uncomplicated, and pretty excellent everywhere. A set and forget, or point and shoot lens, which doesn’t have any operational and imaging distractions to get in the way of making the shot. For a compact lens, without an exotic and complicated lens design the likes of modern APO optics, this level of performance and low price tag is very very impressive. I’m not expecting perfect, which it’s not, but Voigtländer have made an exceptional lens that stands out well ahead of the Ultron 35/2 ASPH II. It was instantly recognisable.

While not a bokeh machine and relatively high amounts of light fall off at f/2, there is otherwise nothing to complain about. From what I’ve seen it's giving the excellent Leica Summicron 28mm ASPH a hard run, even ignoring the huge price difference. Surprisingly many users have sold the latter for the Ultron, but if price were no option I’m not sure I would pick the Ultron.

Below is an image shot at f/2 with an unflattering background. It’s an image which should show off the lens’ weakest points, namely the vignetting and out of focus rendering. The lens was coded for 28 f/2 ASPH. 11604 and I don’t find the results objectionable. While an attractive blur is always preferable, it’s hardly something one buys a 28mm for, let alone one with an f/2 aperture.

From a build perspective, the Ultron 28/2 ASPH II looks similar to the Ultron 35 ASPH II and the Color-Skopar 21/3.5 ASPH II. The build feels slightly different, better in some indescribable way, and some design elements are slightly neater. The first thing I noticed, and really appreciate even if it makes disassembly more difficult, is the rear of the lens has been tidied up. The rangefinder coupling ring is large, taking up most of the available space between the mount and optical assembly. No more exposed greasy helicoid thread that can accumulate gunk. Also, the aperture ring is now a circular ring. No more annoying winged shaped aperture rings like those on the Ultron 35/2 ASPH II and Color-Skopar 21/3.5 ASPH II.

I’m speculating, but I think the lens may have a slightly revised internal build. Just glancing at it, the lack of the usual optical block retaining ring and a much thicker lens mount, leads me to think Voigtläner may have a different internal design compared to the Ultron 35mm and Color-Skopar 21mm. Just off the cuff, I feel no tiny amount of focus slop or play when moving the focus ring quickly back and forth. This is excellent. The tuning forks and guides in the other lenses are just a little more prone to variation here, and I’m quite curious to know what Voigtländer has done. I know the Zeiss ZM lenses I own or used have guides that are prone to be undersized for their respective slots. By that I’m referring to minuscule tolerances that make them easier or lighter to focus but as a result the lens focus can feel like it has some left/right looseness when moving the focus ring back and forth quickly. These are usually relatively easy to adjust but it's a lot of faffing and the tolerances are minute so it can take a couple attempts to get right.

Anyways, the Ultron 28mm has given me no reason to do a partial explorative disassembly. Infinity focus and hard stop is dead on, there is no looseness in the focus ring, the aperture ring is also not too light or too stiff. It's the first M mount lens I’m 100% satisfied with and I can get right to taking images. A part of me is very relieved. Buying lenses is a high anxiety excercise since returning them is usually not an option.

Below you’ll find all three Voigtlander lenses that share this recent Version II brass exterior design. Note the neat rear end of the Ultron 28mm lens in the middle. The Ultron 35mm on the right has the typical exposed helicoid which is prone to ingesting dust and dirt. The Color-Skopar 21mm is on the left.

While researching the lens prior to purchase, THIS review by Andrew Brestansky on YouTube (Generic Photographer) mentioned a slight focus shift at 10:05min into his video. This comment surprised me, as I wouldn’t have expected this for the Ultron 28mm design. I’m particularly sensitive to focus shift, and it was one of the first things I tested for after receiving my lens. Stopping down the Ultron 28/2 ASPH increases central focus depth but it slightly favours the direction moving away from the camera. This is very typical behaviour for lenses. By comparison, the Ultron 35/2 ASPH increases its depth of focus almost entirely away from the camera but not far enough for the original point of focus to become un-focused in any way.

The Ultron 28/2 ASPH II exceeds my expectations on the Leica M11 and I'm fairly certain it'll take the place of the Ultron 35/2 ASPH II in my camera bag. I just have to get used to the focal length and the very wide frame lines in the camera. I’m guessing this merely an adaption that will take a little time to remedy.